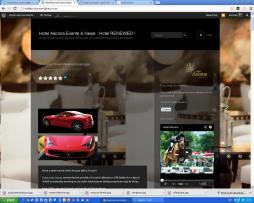 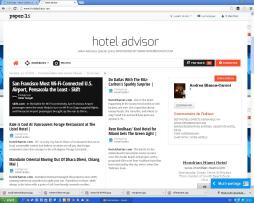 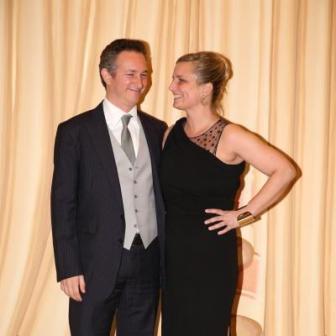 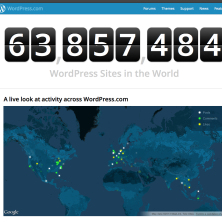 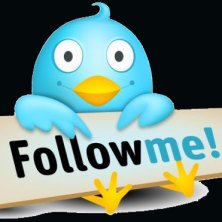 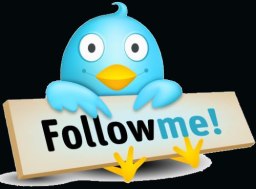 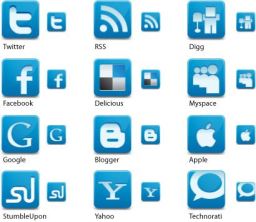 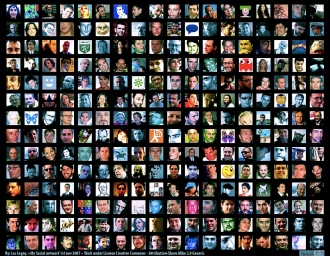 (Brussels, 3rd December 2013) “Most favoured nation clauses” (MFN), or clauses on rate, availability and product parity, are widely used in the general terms and conditions of Online Travel Agents (OTAs) and, being in contravention of EU laws, are rightly treated with suspicion by more and more antitrust authorities in Europe. “OTAs must promptly agree to amend terms of business to void existing MFN clauses across all agreements where such clauses exist. Further, OTAs should forego future use of the clause in new agreements. Failure to fully remove the effect and use of these clauses will force HOTREC, among others, to call for legal action by national or European competition authorities to restore entrepreneurial freedom, legal certainty and prevent further economic damage,” pointed out Kent Nyström, President of HOTREC.

Under the regime of MFN-clauses hotels are deterred from offering any type of booking incentive exclusively to their direct guests. Established OTAs abuse their dominance to force hoteliers into either accepting the MFN-clauses or opting out of using their services. If this cycle continues, customers will be denied from the possibility of enjoying the full benefits of competition.

For instance, in its second statement of objections against the leading OTA in Germany “Hotel Reservation Service Robert Ragge GmbH” of 25th July 2013, the German Cartel Office has confirmed its previous competition concerns in respect of the MFN-clause used by the OTAs. It found that MFN-clauses only seem to be to the benefit of consumers at first sight. In reality, however, they hinder competition for better offers between OTAs by virtually eliminating competition for lower room prices between them. In addition, MFN-clauses make the market entry of new suppliers offering innovative services considerably more difficult as these new competitors are not able to offer hotel rooms at better rates. In addition, the German Cartel Office found that MFN-clauses also restrict competition between the hotels because hotels are not free to set their prices independently and cannot respond flexibly to new competition developments.

The French Commission of Commercial Practices has also issued a first opinion, stating that MFN-clauses are void and unlawful since they imply an automatic alignment with the most favourable conditions granted to competitors. On the basis of this opinion, the French government sued Expedia in front of the commercial court.

If MFN-clauses are promptly abandoned from all contracts of OTAs, competition will be renewed in this valuable market place, from which the customers will benefit at the end.

For the above same reasons, HOTREC had already called upon the OTAs to abandon the use of MFN-clauses relating to rates, conditions, and room availability in its “Benchmarks of Fair Practices in Online-Distribution” of 27th April 2012, without any measurable effect.

“HOTREC is not willing to accept any longer that the entire hotel industry in Europe can be deprived of their entrepreneurial freedom and suffer economic damage, because of a likewise anti-competitive and unfair behaviour by OTAs using MFN-clauses”, commented Markus Luthe, chairman of the HOTRECTask Force Digital Distribution and member of the Executive Committee of HOTREC.

HOTREC represents the hotel, restaurant and café industry at European level. This industry includes around 1,8 million businesses, of which 99.5% are small and medium sized enterprises (91% of them micro enterprises, i.e. employing fewer than 10 people). These businesses make up some 60% of industry value added. The hospitality industry provides more than 10 million jobs in the EU alone. Together with the other tourism industries, the sector is the 3rd largest industry in Europe.

No incoming links found yet.